What I'm reading: Retribution and romance in modern-day India 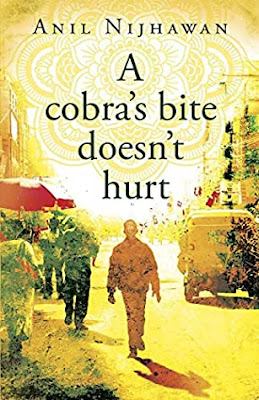 Told in the first-person, this is the story of Kalu, a fatherless boy in twenty-first-century India abandoned by his mother. After a brutal orphanage childhood he falls in, like Oliver Twist, with a pick-pocketing gang in Bangalore. Then he escapes to Kolkata and a more independent life, still stealing but making new friends, including a higher-caste sweetheart and an elderly teacher to whom Kalu plays Cupid, attempting to reunite him with a youthful love lost to time and circumstance.

As well as romance, the novel contains some grim retributive violence. Echoes of Dickensian London abound, not just in the criminal underworld but with the unsparing portrayal of the harshness of life for India’s dispossessed. The writing is contemporary, with a lot of profanity, but the dynamic pace makes for an unputdownable if harrowing read.