Making the news in Bexhill

The Bexhill Observer has given me a nice write-up this week - and the De La Warr Pavilion (featured on the cover) has sold five copies of The Bexhill Missile Crisis and ordered 20 more. 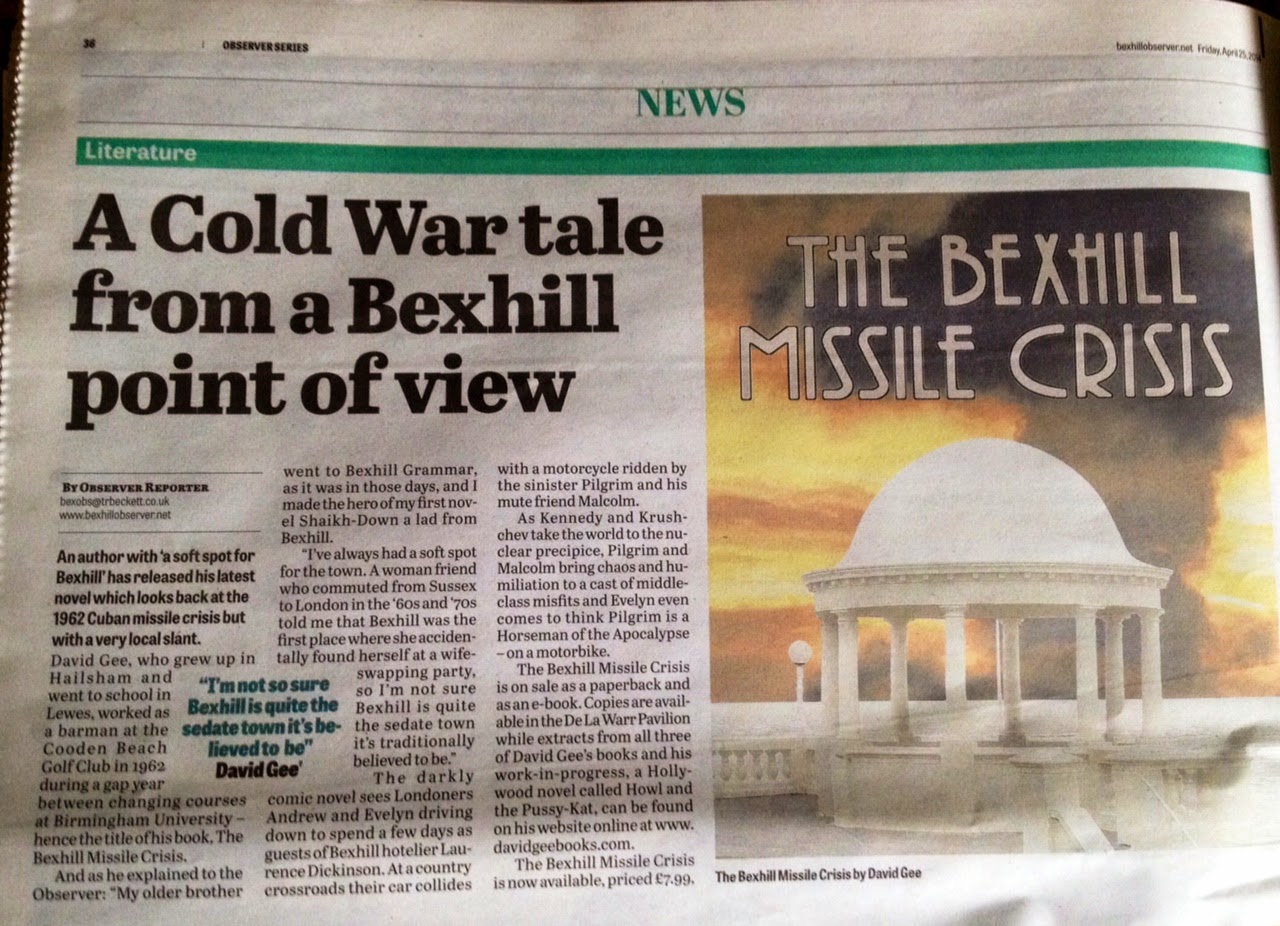 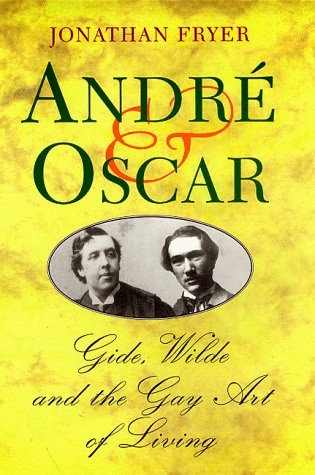 Gide lived twice as long as Wilde, dying at 82 in 1951. After selling his daring novels and travel books in pitifully small quantities for many years, he finally broke through to the big time and was even awarded a Nobel Prize. Oscar won no prizes and was awarded only infamy, but his plays have already given him a degree of immortality - something that may not happen to Monsieur Gide.
Posted by David Gee at 21:04 No comments: